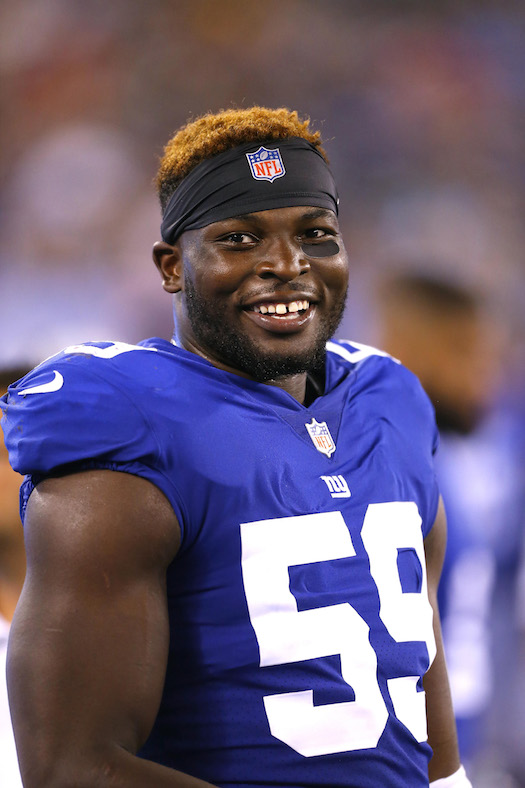 “Alright, day two here,” said Head Coach Pat Shurmur after practice. “Competitive. You could tell the guys were grinding through that, but again, we didn’t have any injuries to speak of, a couple nagging things I’m sure, but for the most part I was proud of the professionalism that our guys showed. It gets a little chippy sometimes. Detroit did a great job and I think because we set the ground rules for this thing at least until this point, really both teams have gotten a lot of really good work. I think that’s part of being a pro, is being able to do things in different settings and get a lot out of it.”

WHAT’S UP NEXT…
The Giants will practice against the Detroit Lions in Michigan on Thursday (open to public). The two teams face off on Friday night at Ford Field.