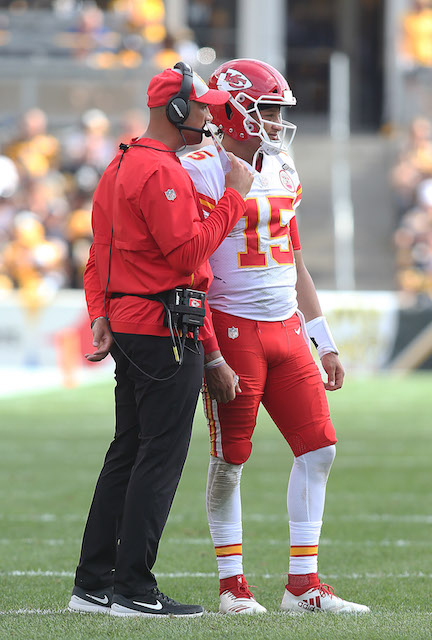 Mike Garafolo of The NFL Network is reporting that the New York Giants are in the process of finalizing a contract with Mike Kafka that would make him the team’s offensive coordinator. The 34-year old Kafka has served as the quarterbacks coach and passing game coordinator of the Kansas City Chiefs since 2020. His resume: