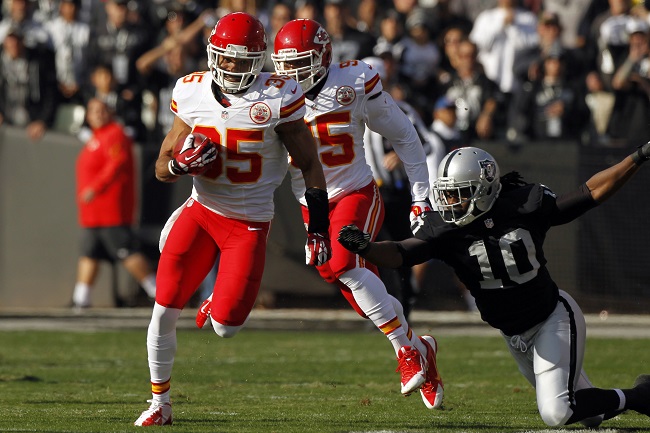 A pen, a piece of paper and faith.

For every trial, tribulation, stress or struggle that has been thrown his way, Giants safety Quintin Demps always seemed to find himself retreating to a room with those two objects and one belief.

He’d sit there as long as it took, writing down whatever came to his mind in lyrical verses. It was his way to relieve stress. It started when he was growing up in San Antonio, Texas, followed him when he enrolled at Texas-El Paso and to each of his four stops in the National Football League.

Whenever stress caught up to the 28-year-old, that pen, paper and faith were always there to help him through whatever life had in store.

“I grew up with music and writing was always my way of venting,” Demps said in a phone interview. “It’s been a part of my life for decades. It’s how I express myself.”

Throughout his life, fans and onlookers have always known Demps as an athlete. During his time at Theodore Roosevelt High School, Demps was a star on the school’s track and football team.

As a junior, he led his team to a District Title while earning second team All-District 26-5A honors. As a senior, he was named as an All-District, an All-Greater San Antonio selection and All State Honorable Mention.

The accolades led to his enrollment at UTEP where the successes kept coming. In four years, Demps recorded 17 interceptions, the second most in school history, leading to his selection in the fourth round of the 2008 NFL Draft by the Philadelphia Eagles.

In his rookie year, Demps displayed game-breaking ability as a kick returner, averaging 25.3 yards a return. Defensively, he showed enough promise that Jim Johnson penciled him in as the team’s starting safety for the 2009 season.

Yet Demps’ time as a starter never materialized. He was beat out by Macho Harris for the starting spot and was cut in 2010. But during those three years, the safety took note of the team he saw twice each season.

“I always knew about the Giants,” Demps recalled. “They were a first class organization. We all knew that any given year they could make it to the Super Bowl.

“They’re a team that is all about business. Coughlin is a great leader and they were about winning, nothing else. That’s what I’m about, too.”

After being cut, Demps spent a brief stint with the Harford Colonials of the United Football League before being signed with the Texans midway through the 2010 season. He played two years in Houston before reuniting with Andy Reid in Kansas City last year.

In 2013, Demps excelled as a kick returner averaging 30.1 yards per return, but the season would be his last in Kansas City as the Chiefs elected not to resign Demps. Moments into free agency, it didn’t take long for his phone to light up.

“(The Giants) were one of the first teams to contact me, they called real quick,” Demps said. “There were about four teams that reached out, but I knew that any given year the Giants could make it to the Super Bowl.

“Going into free agency, I wanted to go to a team with a chance of winning a championship. I saw that with the Giants.”

Demps vows to bring leadership, play-making ability and experience to a Giants team in desperate need of help on special teams, along with a winning pedigree. In his seven-year career, Demps has never missed the playoffs.

But for everything Demps brings to a team, there’s more than what fans see on Sundays.

“I hated to be associated as just a football player,” Demps said. “That’s what I do and that’s part of who I am, but I really don’t put myself in that category.”

Music and faith have always joined football as the ‘Big 3’ that encompasses Demps’ life. While music and football came by themselves, his mother, Jacqueline, instilled faith.

Demps said his mother always made sure God found a way into her son’s life as she brought him up in the Catholic Church.

“She did a great job training me up in faith, it all started with her and the church,” Demps said. “My mother made sure God was a part of my life at a young age.”

In Demps’ mind, faith and music have always been one. While others rapped of topics including sex, drugs and women, Demps preferred his music involve religion, purpose and motivation.

It was this combination that led to Demps creating his record label, Purpose by Faith, in 2012. Demps says he hopes the label can create music for the masses. Presently, he’s working on a mix tape with a tentative release date later this year.

“A lot of guys in the locker room are clinging to it,” Demps said. “That’s been my biggest support group. People have always known me as just an athlete, but now they see I have some potential musically.”

Former teammates such as Eric Berry, Tamba Hali and Justin Forsett have all reached out to Demps about potential collaborations, but for now he’s just focused on getting his label off the ground.

Some of Demps’ music has been released on his Sound Cloud account, including his most recent track entitled, “My Conscience.”

“That’s the one that sticks out the most,” Demps said. “I’m trying to get my rhythm and flow, but I really like that one.”

While he continues producing his mix tape, Demps is beginning to shed the label of ‘Football Player.’ While the title has defined him since he began playing as a child, it hardly describes the man he’s grown up to be.

“I’m just a man walking with Jesus,” Demps said. “I’ve been very gifted in football, but I don’t really put myself in that category.

“I’m just a guy trying to be the best he can be at life.”