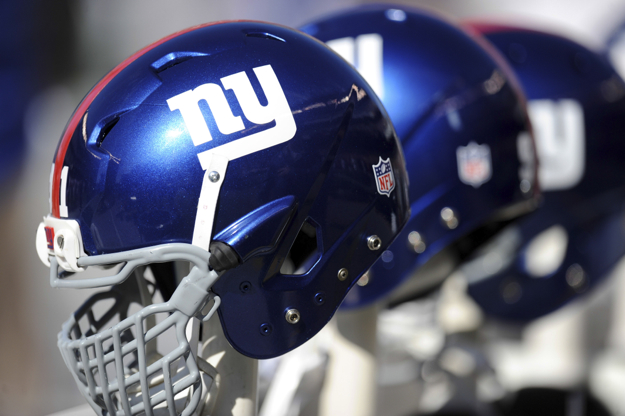 Bill Arnsparger Passes Away: Bill Arnsparger, who was head coach of the New York Giants from 1974-1976, passed away on Friday at his home in Alabama. Arnsparger was 88 years old.

While the Giants were tough on defense under Arnsparger, his time in New York was the low-point of his long and successful coaching career. With Arnsparger the head coach, the Giants’ overall record was only 7-28. Arnsparger was fired during the 1976 season after a disastrous 0-7 start. He was replaced by John McVay.

As a defensive coordinator, Arnsparger coached in six Super Bowls during his time with the Indianapolis Colts, Miami Dolphins, and San Diego Chargers. He was also head coach of LSU for three years in the 1980s.