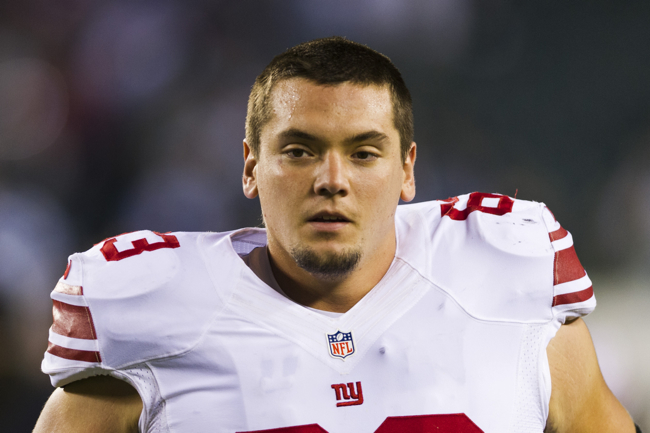 All seven players were waived by the Giants on Saturday. The Giants have one remaining Practice Squad position to fill.

Cowboys Claim Bosworth: The Dallas Cowboys claimed LB Kyle Bosworth off of waivers from the Giants on Sunday.

Article on QB Eli Manning: As NY Jets Struggle with Quarterbacks, NY Giants Lucky to Have Eli Manning by Mike Lupica of The Daily News