GIANTS TO RETAIN JASON GARRETT…
ESPN is reporting that the New York Giants are expected to retain Jason Garrett as the team’s offensive coordinator. Head Coach Joe Judge hired the former Dallas Cowboys head coach last year. The Giants finished the 2020 season 31st in offense in terms of both yardage and points scored.

GIANTS LOSE ASSISTANT STRENGTH COACH TO FALCONS…
The Athletic is reporting that the Atlanta Falcons have hired New York Giants Assistant Strength and Conditioning Coach Thomas Stallworth to be the team’s new strength coach. Stallworth had been with the Giants since 2018, when then Head Coach Pat Shurmur hired him. Craig Fitzgerald remains the Director of Strength and Performance for the Giants. He was hired by Joe Judge last year. 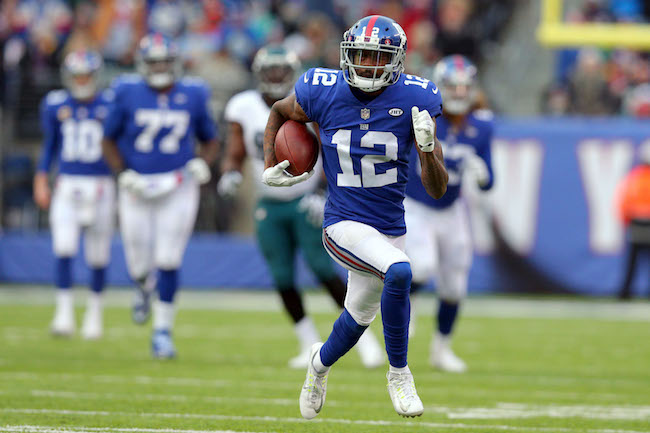